Swiss Post launches smart ordering tool: This new service allows domestic customers to order services via an OID pen with a LoRaWAN connection. The mail carrier then takes care of everything the next day.

400,000 Swiss households are currently using Swiss Post’s home mail services. This involves the mail carrier coming directly to the front door, collecting letters and parcels, bringing stamps or cash, and allowing bills to be paid. Until recently, this was strictly an analog process, whereby customers had to put a sign on their letterbox to attract the mail carrier’s attention. Now Swiss Post has digitalized this service. In addition to its online solution, customers can now use the new ordering pen – a smart stick with a powerful button.

The ordering pen is based on a simple principle: point and click. The pen is supplied alongside a special card, on which all five services are listed, each with their own dedicated symbol. The user just has to place the pen over the appropriate icon to order the service with a press of the button. And that’s it – the order is placed.

If the order is placed before 7 a.m. on an official delivery day from Monday to Friday, the mail carrier will come the same day. A great range of modern technologies are needed to make all this work. “The ordering pen is one of the largest IoT projects in Switzerland”, says Erich Bieri, IoT Solution Architect at Swiss Post. The pen also played a role in building up full coverage of Switzerland’s LoRaWAN network (Long-Range Wide-Area Network).

The first trials with prototypes were carried out in 2016. At that time, the project team was still working out the right technologies for the task. “We wanted to develop a tool that worked right out of the box, without any installation or configuration hassle for the customer.

It shouldn’t even be necessary to change the battery”, says Bieri. After the first experiments with NFC-readers and wifi communication, the team decided on a combination of an OID reader (optical identification device) and a LoRaWAN connection.

“OID codes are practical and cheap to manufacture”, says Christian Fäh, IoT Hardware Engineer at Swiss Post. A symbol is printed alongside every service, which contains an OID code in the form of an invisible dot pattern. The ordering pen reads this information when pressed onto the symbol. Another advantage of OID is that an almost unlimited number of codes for additional services or special offers can be added. “This means that we can reapply this basic technology for other use cases without the need for further investment.”

It’s not just the nationwide coverage that makes LoRaWAN an ideal technology for this project. The pen transmits a radio signal, which thanks to its low frequency can penetrate building walls, has a long range, and consumes very little energy. The battery inside the ordering stick can be expected to last up to ten years, depending on usage. When the ordering pen sends a signal, it’s picked up on the LoRaWAN network, then forwarded to the Swiss Post’s IoT platform, where it’s directed to the dedicated home services business application. This application processes the order, pulls up the appropriate mail carrier, and uploads the order to their smartphone. The advantages are obvious. In the past, the mail carrier had to look out for those aforementioned signs, always driving along the entire route. Now they can go specifically where they are called to and needed.

There’s still a lack of women in the IT and technology sectors . At Swiss Post we’d like changing all that. 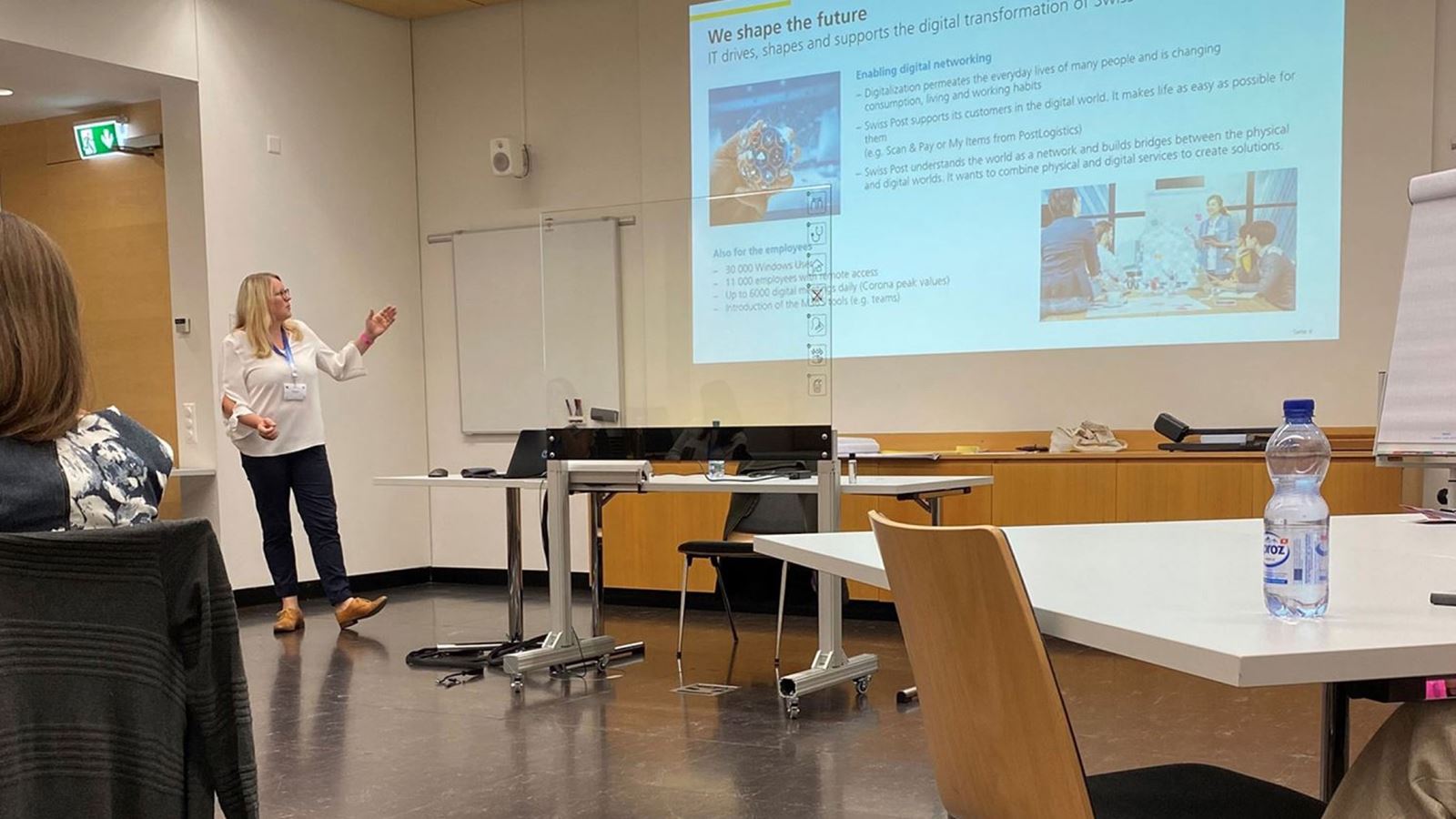 Since May 2020, our customers have had the option of contacting our contact centre via live chat. 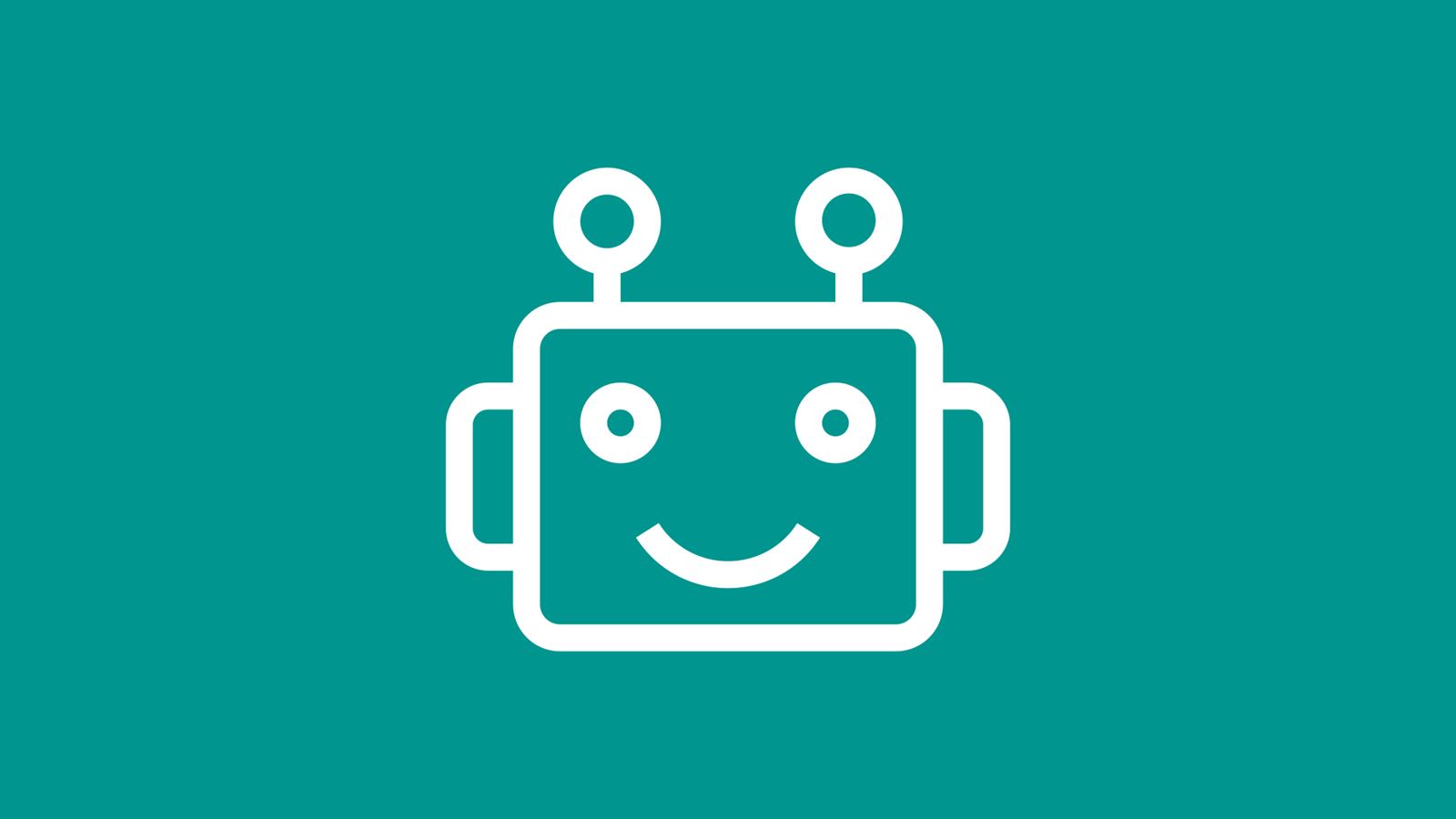